Born on July 30, Dr Muthulakshmi Reddy, a Padma Bhushan, was honoured with several titles of many firsts in India.

LIST OF THINGS DONE BY DR MUTHULAKSHMI REDDY FOR THE FIRST TIME:

She was the first woman member of Madras Legislative Council.

Also, she was the first woman to be elected Deputy Chairperson in Madras Council.

Moreover, she became the first president of the Women’s India Association.

Further, she got elected as the first female alderman of the Madras (now Chennai) Corporation.

Lastly, she was one of the first successful woman doctors in India.

After the death of her cousin, who died from cancer, Muthulakshmi Reddy was motivated to work in the field of cancer and studied at Royal Cancer Hospital in the United Kingdom. She even started a cancer Institute in Adyar.

She tried her best to uplift the status of women in Indian society.

She rose her voice against child marriage and devadasi system, a practice under which parents marry their daughters to a deity or a temple before she attained puberty. Later, these girls were forced to become dancers and musicians in the temple itself.

In 1930, she proposed a bill against the heinous practise in the Madras Legislative Council. The bill became a success and Devadasi Abolition Act came into existence.

She founded the Avvai Home to treat the poor and destitute people for free.

She became the president of the Women’s Association, a centre which was working for the betterment of women in India.

In 1926, she attended the World women’s Conference which was held in Paris and Muthulakshmi Reddy participated in it as a representative of Tamil Nadu Mahalir Sangam, a women association formed by Annie Besant and Margaret cousins.

In 1931, she presided the first Asian women’s Conference at Lahore. This conference focused on the progress and co-operation of women in Asia, respect for our tradition and cultural values of the past to improve the health condition, education, eradicate poverty, infant mortality, abolition of child marriage and unnecessary marriage customs of the underprivileged people.

In 1933, she attended the Round Table Conference at Chicaco in America and spoke about liberty, equality and fraternity.

In 1956, she was awarded the Padma Bhushan by the Government of India for her great works. 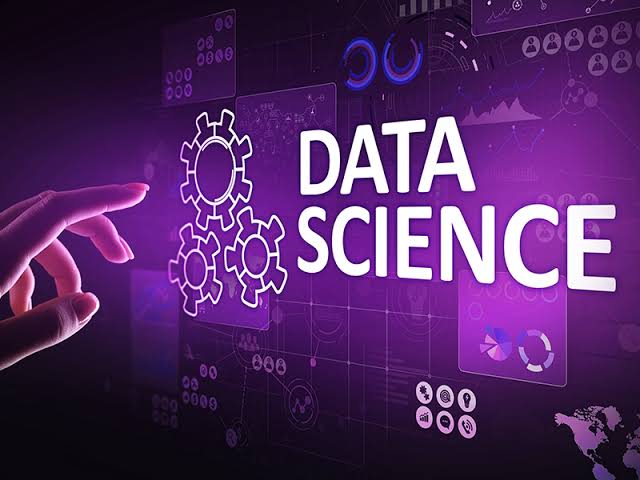