Due to the onset of southwest monsoon in Tamil Nadu, there has been a widespread onset of Malaria and Dengue. So all the government hospitals in the state are deployed with special wards to treat flu. Similarly, special arrangements have been made to treat the outpatients round the clock. The number of in-patients affected by the flu, in Coimbatore Government Hospital, has been increasing day by day. As of now, 184 patients have been undergoing treatment for flu like Dengue, Viral Fever, and Malaria. This has created a panic among the public regarding health care. It is also to be noted that the number of affected people admitted in private hospitals is not being brought o the notice of the government. 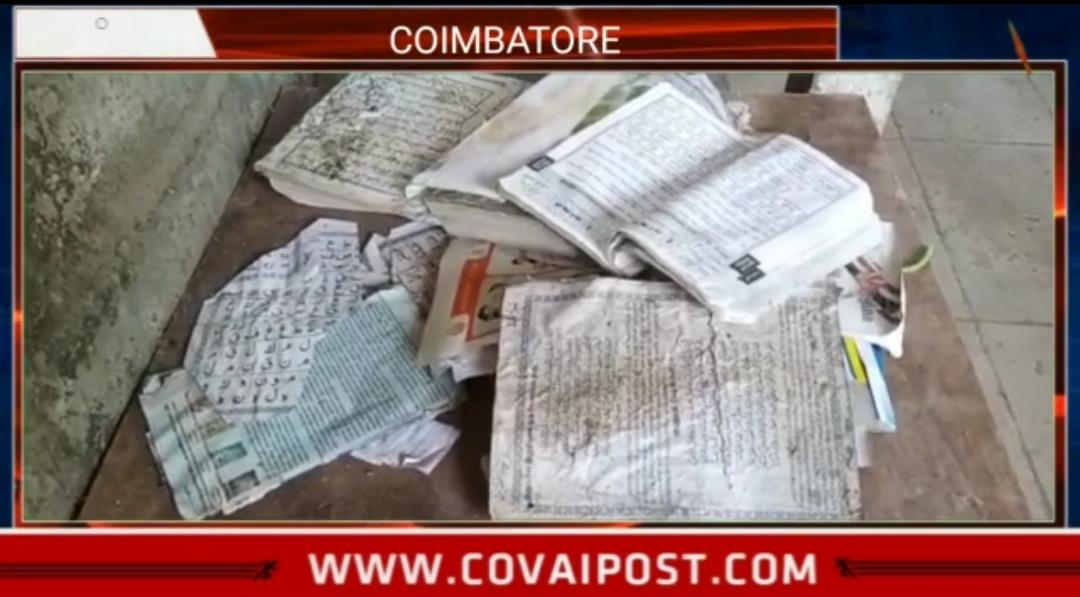 Woman cop arrested in Coimbatore for not...