New Delhi: Mamata Banerjee met with Congress president Sonia Gandhi in Delhi today in their first meeting since the two parties were contested as rivals in the Bengal election in April-May.
The meeting is significant amid opposition moves to join forces for a united fight in the 2024 national election.

“It was a very good meeting, positive meeting. To defeat the BJP, everybody needs to come together. Everyone will have to work together,” Ms Banerjee said after the 45-minute interaction with Sonia Gandhi, with whom she has always had cordial ties.

Since her Bengal victory, Mamata Banerjee has emerged as a pivotal figure in the opposition’s attempts to unite to take on the BJP in the next general election.

Ms Banerjee won despite an aggressive campaign by the BJP, which invested all its top leaders and its mighty election machinery in Bengal. The election has been held up as a template for taking on the BJP in future elections.

In Delhi for the first time after the win, the Chief Minister has lined up meetings with several key opposition leaders.

“After the parliament session there will be talks, there should be a common platform to work together. I am meeting Sonia Gandhi and Arvind Kejriwal. I spoke to Lalu Prasad Yadav yesterday. We will be talking to all parties.”

On who could lead any opposition front, she replied: “I am not a political astrologer, it depends on the situation.”

Asked to comment on the view – bolstered by a series of listless Congress campaigns – that the grand old party is now a weak link for the opposition, Ms Banerjee said: “I don’t want to interfere in the internal math of any political party. But I think Sonia Gandhi wants opposition unity.”

Ms Banerjee had earlier said she was open to an opposition front but any such grouping would be impossible without the Congress.

After its failed outing in Bengal, the Congress has sought to demonstrate its goodwill towards the Trinamool.

Congress leaders recently tweeted on the Chief Minister’s nephew Abhishek Banerjee being one of the potential targets of the Pegasus spyware. Trinamool MP Sougata Roy welcomed the tweet as a Congress gesture of unity. “It should strengthen bonds between opposition parties.” 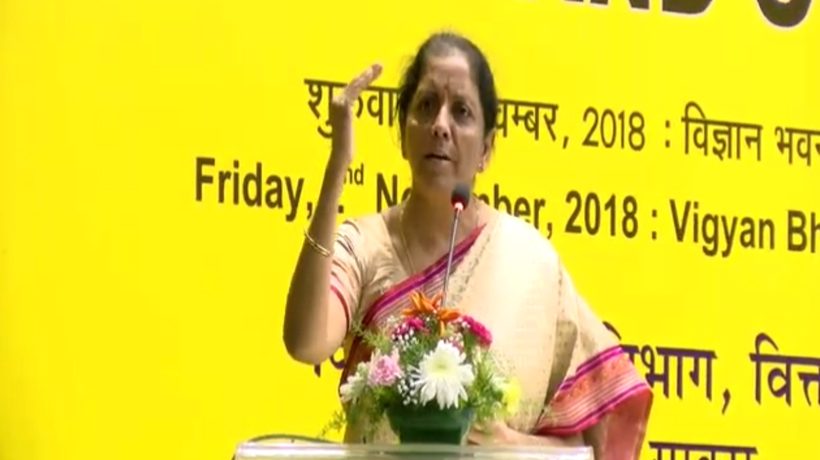