An Audi car lost control and ploughed through people waiting at a bus stand in Coimbatore this morning claiming seven lives. CCTV footage of the gruesome accident which sent shock waves across the state has been released now and shows the car coming at extreme speed levels and ramming against the people. 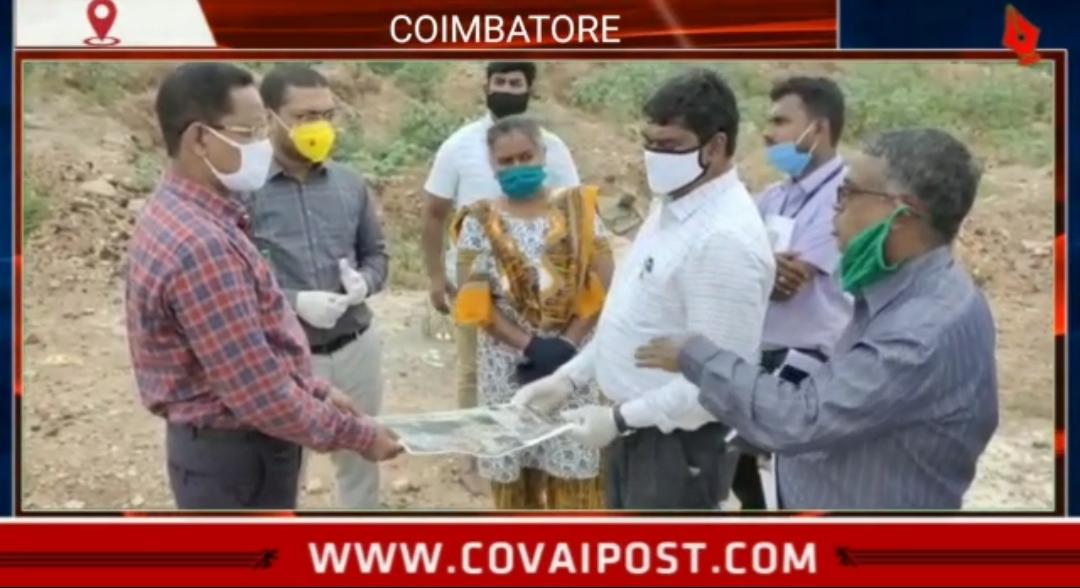