‘Sufiyum Sujatayum’ director Naranipuzha Shanavas passed away after being declared brain dead. Shanavas (37) was an editor in Malayalam cinema. His hometown is Naranipuzha. He directed his first Malayalam film, Kari, a few years ago. Although the film was not a super hit, it received critical acclaim.

Following this, he directed “Sufiyum Sujatayum” starring Jayasurya and Aditi Rao Hydari in the lead. During this time, curfew was imposed due to the spread of the coronavirus. It was subsequently decided to release the film on OTT. The Kerala Film Producers’ Association strongly objected to this. But despite the opposition, the film arrived on OTT and was received well.

After this, Shanavas was actively involved in writing the story of his next. For this, he stayed at Attappadi near Palakkad. He had a sudden heart attack last Saturday night. He was immediately transferred to a hospital in Coimbatore and given intensive treatment.
Doctors said that Shanavas suffered a brain hemorrhage and died after not responding to treatment. Shanavas’s demise has caused great grief among the Malayalam film industry. Many celebrities and fans are mourning his death and paying rich tributes. 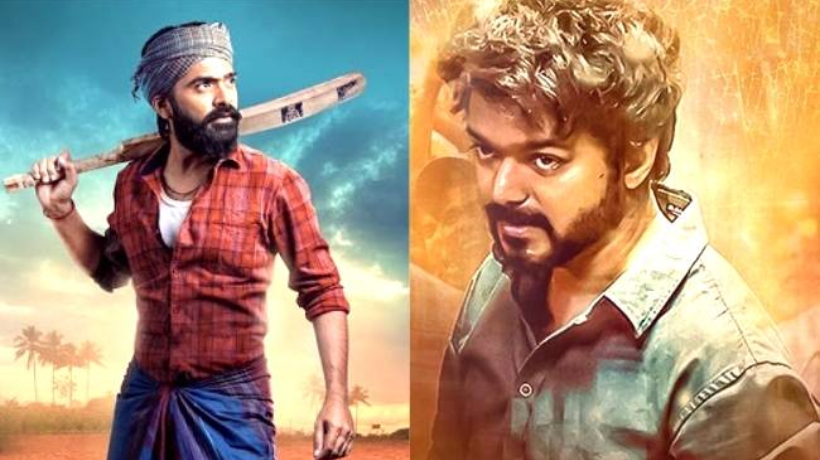