At Mumbai Fake Vaccine Camps, 2,000 May Have Got Saline Or Water

Mumbai: Around 2,000 people have fallen victim to ‘fake Covid vaccination camps’ in Mumbai, where police have filed seven FIRs and arrested eight people so far, including a woman who shared the username/password of a CoWIN account to generate vaccination certificates.
The accused have been charged with attempt to commit culpable homicide not amounting to murder. Mumbai Police said scammed citizens may have been injected with saline, or salt water.

“Eight accused have been arrested and ₹ 12.40 lakh that was fraudulently obtained has been recovered. Bank accounts of the main accused – Manish Tripathi and Mahendra Singh – have been frozen,” Vishwas Nangre Patil, Joint Commissioner of Police (Law and Order), said.

“We have also discovered eight more camps had been organised by this syndicate, and that most of the accused are common across all these crimes,” he added.

Police sources have said the vials – Covishield, according to some of the victims – used to administer the ‘vaccines’ were sourced from Gujarat, but it is unclear what they actually contained.

The Serum Institute – which manufactures Covishield – has written to the city’s civic body – the Brihanmumbai Municipal Corporation – to help track down the batch numbers of this shipment.

News of the scam broke last week after a housing society in Mumbai’s Kandivali filed a complaint.

The Hiranandani Heritage Residents Welfare Association (HHRWA), said it had been cheated by some persons who claimed to represent a private hospital and organised a camp for its residents.

“There are doubts about whether we were actually given Covishield or if it was just glucose or expired/waste vaccine,” Neha Alshi, one of the residents, said.

A similar complaint was also raised by film producer Ramesh Taurani, who said he had organised a vaccination camp for 365 employees on May 30 and June 3, but nobody received certificates.

Mumbai Police have said one of the four arrested last week – a Mahendra Singh – is the mastermind, and another – Sanjay Gupta – helped set up the fake vaccination camps.

On Tuesday the Bombay High Court asked the BMC to find out what was in the vials, assess victims’ health and test them for Covid antibodies, as well as carry out proper vaccinations for all of them.

“The state and the BMC must come up with a policy, or guidelines, on an SOS basis for private vaccination camps to avoid similar incidents in future,” the court said, warning the government to complete investigations and charge the accused under strict provisions of the Epidemic Diseases Act. 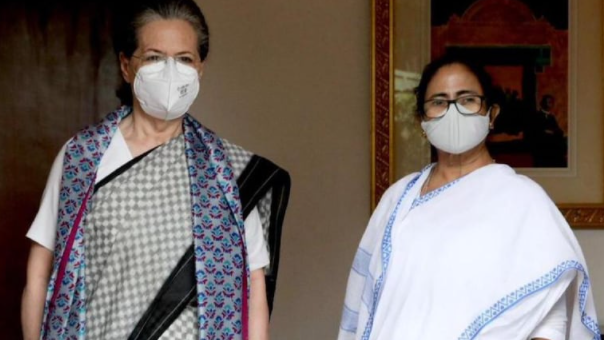