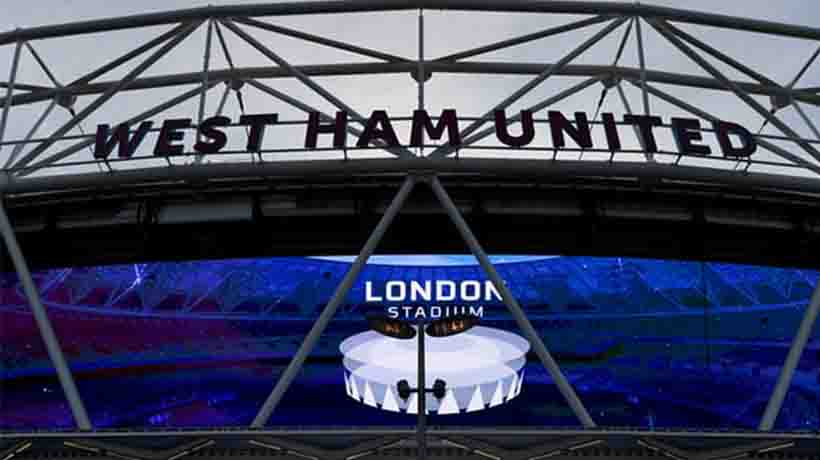 West Ham are facing a crisis after their head of player recruitment was suspended following allegations of racism and unlawful discrimination. Senior players reacted with bemusement to the club’s messy end to the transfer window and remarks by Karren Brady were said to have scuppered a deal to sign Islam Slimani from Leicester.

A report in the Daily Mail alleged that Tony Henry told an agent West Ham wanted to limit the number of African players in their squad. He told the paper this was because some “have a bad attitude” and “cause mayhem” when they are not in the team. Henry is considering his position after being suspended by West Ham pending an investigation that will be carried out by a barrister. The Football Association is also investigating the matter.

Henry, a key ally of David Moyes, had spent deadline day unsuccessfully trying to secure a deal for Anderlecht’s Leander Dendoncker. Yet he soon found himself at the centre of a racism storm, with Lord Ouseley, the chairman of Kick It Out, describing an email Henry allegedly sent to another West Ham official and an agent regarding an inquiry about a player of Cameroonian descent as potentially unlawful.

Henry is thought to have written that West Ham did not want any more Africans in their squad. Pressed by the Daily Mail, he denied the policy was racist and suggested it was supported by club management. West Ham have denied that is the case, insisting the board does not get involved in identifying potential signings. “West Ham United will not tolerate any type of discrimination and has, therefore, acted swiftly due to the serious nature of these claims,” the club said.

The allegations against Henry were unsurprisingly a hot topic in the West Ham dressing room on Thursday. The club has seven players of African descent and it is understood there is serious unhappiness within the squad. One player has expressed his dismay in private to the Guardian, questioning how such views can be expressed in 2018, and Cheikhou Kouyaté, the Senegalese midfielder, made his feelings clear by posting a selfie on Instagram with the caption: “African and proud”. Figures close to Henry say he is not racist and on Thursday he sought to repair his relationship with members of the squad.

West Ham sold two African players this week. Their relationship with Diafra Sakho had deteriorated long before they sold the Senegalese striker to Rennes, and they felt they had no option but to allow André Ayew to return to Swansea City for an initial £18m on Wednesday after the Ghanaian forward demanded to leave.

Sakho had not played since 16 December because of a knee injury and Ayew had been out since 16 January with a hamstring problem. Both players passed medicals at their new clubs.

According to a source, attempts to sign Slimani were hindered because Brady, the club’s vice-chairman, offended Leicester’s owners with comments about the club’s chairman, Vichai Srivaddhanaprabha, in her weekly column for the Sun last year.

“He then casually settled his bill for wine and champagne. Since the sum was close to £500,000 I guess the compensation to his old manager is pocket change. At least the owner can drown his sorrows in style!”

The source suggested Brady’s comments ended up becoming a PR own goal when Leicester refused to consider West Ham’s interest in Slimani, paving the way for Newcastle United to sign the Algerian forward on loan. It is claimed that despite repeated apologies from West Ham, attempts to make peace with Leicester fell on deaf ears.

It is understood that Brady apologised to Leicester some time ago and thought the matter was considered by both parties to be closed.

The episode summed up another difficult window for the club. Moyes was desperate for attacking reinforcements after selling Ayew and Sakho and losing Marko Arnautovic, Andy Carroll and Manuel Lanzini to injury. But being turned down by FC Krasnodar’s Fyodor Smolov forced West Ham to switch their attention to Preston North End’s Jordan Hugill.

Hugill has scored 10 goals in all competitions for the Championship club this season and West Ham paid £8m to sign the 25-year-old despite not being convinced that he will be a success in the Premier League.

That helps to explain why West Ham’s players have grown frustrated with the board’s habit of failing to complete their business earlier in the window. João Mário’s arrival on loan from Internazionale last week was seen as a coup but Moyes’s undermanned squad has been stretched to breaking point by injuries.

The manager made the acquisition of a top midfielder a priority at the start of the window and the club showed interest in Bournemouth’s Harry Arter, Fulham’s Tom Cairney, Norwich City’s James Maddison and Stoke City’s Joe Allen.

They proved out of reach, but West Ham were cautiously optimistic about signing Dendoncker for £20m, only for the deal to break down when Anderlecht decided not to sell.