Apple MacBook Pro M1X launch may happen this year, here is what to expect

Apple’s MacBook Pro for this year has been a part of the rumour mill since earlier this year. Several previous rumours hinted at the launch at WWDC earlier this month, but Apple did not think the new M1X MacBook Pro was ready for launch yet — even though it may have hinted at plans for the launch. Now, Bloomberg’s Mark Gurman has said that the MacBook Pro is on track for release this year, and that the launch could take place sometime during the fall season, meaning between October and November.

Gurman is still suggesting the new MacBook Pro will run a better version of the M1 chipset, probably called M1X. As such, the MacBook Pro will be the first Mac product to bring the new chipset onto the line. This year’s MacBook Pro may also bring back the HDMI port and an SD card slot, something that creators have been asking for for a long time. The MagSafe magnetic charging technology that Apple ditched previously in favour of USB-C charging is also likely to come back on the MacBook Pro. Because of these things, the MacBook Pro of 2021 is important.

Although a release could not take place during the WWDC, Gurman is hopeful about later this year when Apple will finally launch the new MacBook Pro. And there is no specific timeframe for the launch because, according to Gurman, Apple may bring the MacBook Pro in the next few weeks. And if that does not happen, then a summer release is still possible because summer is not over until mid-September. September is also the time when Apple introduces its new flagship iPhone models and begins rolling out the new iOS, iPadOS, and macOS versions.

Gurman’s predictions for the MacBook Pro come right after what tipster Dylan said. According to the tipster, the MacBook Pro release could happen in late October or early November. This is somewhat an extended timeframe to what Gurman has suggested. The rest of the rumours around the MacBook Pro may likely turn out to be true because it is not just Bloomberg’s Gurman but Dylan also saying the same thing about them.

The M1X processor — which Apple accidentally confirmed through metatags on the WWDC YouTube video — is going to be faster than the current Arm processor. It is likely to come with eight performance cores and two high-efficiency cores on the MacBook Pro. According to Bloomberg, the MacBook Pro will have two chip versions, named Jade C-Chop and Jade C-Die. Both the variants will share the number of performance and efficiency cores, but they will differ on the GPU specifications. While the former will have 16 graphics cores, the latter may come with 32 cores.

This year’s MacBook Pro may be important not just to Apple but also to many Mac users, who are waiting to upgrade, and the wait for them is going to be a bit longer. 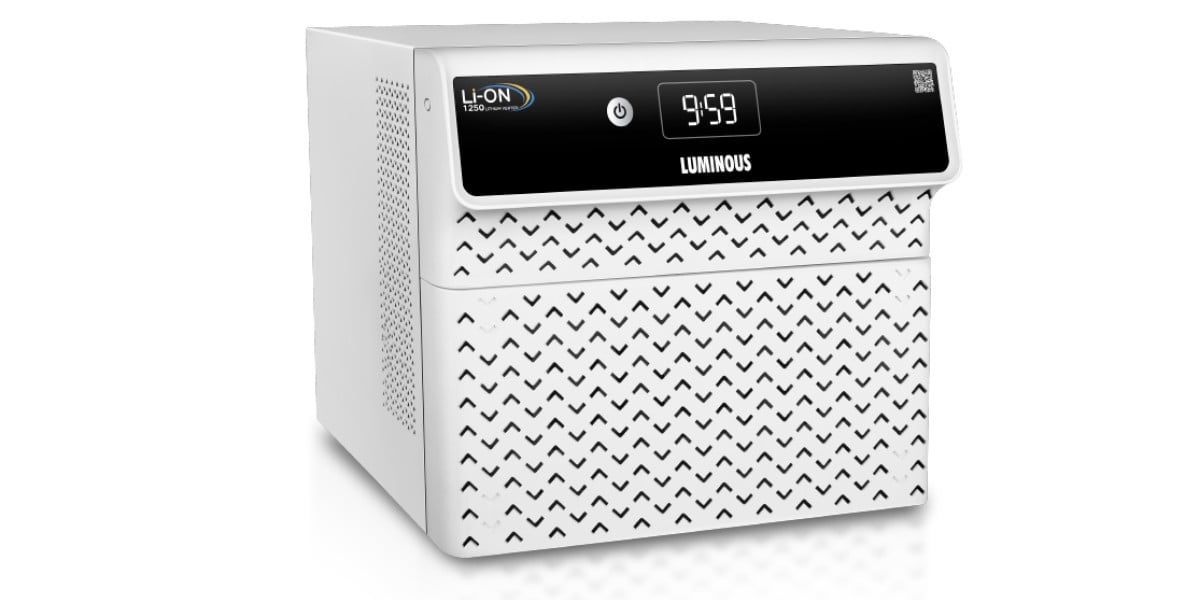