Jio starts charging for voice calls from today: Everything to know in 10 points 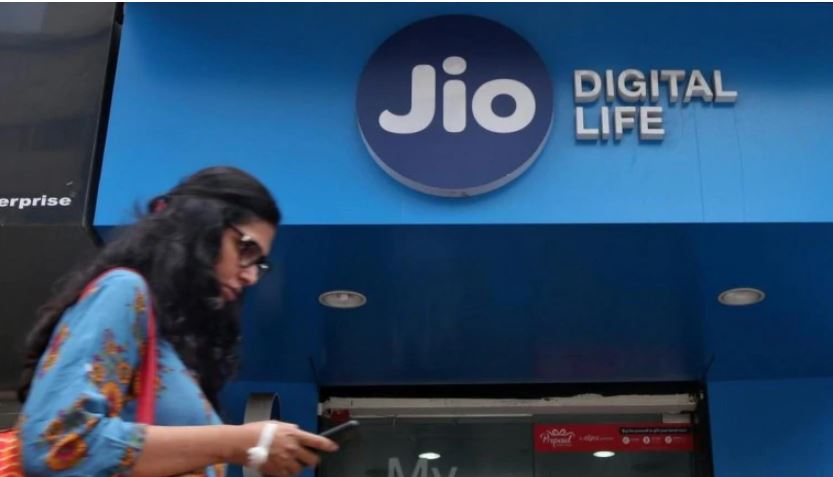 On Wednesday, Reliance Jio announced that it will start charging its customers 6 per minute for voice calls made to users of another telecom network. This would have no doubt come as a surprise for Jio subscribers who have been enjoying free voice calls so far. Jio, which entered the Indian telecom market with a bang a few years ago and created a major tariff war ever since, said on Wednesday that it was “compelled” to charge its users 6 paise/minute.

Jio is doing this to recover the 6 paise/minute IUC (Interconnect Usage Charge) that the company pays other telcos to use their network during calls. Customers will have to pay IUC charges until TRAI brings the fee down to zero, which is expected to happen on January 1, 2020. The new regulation by Jio is already in effect, so here’s a quick 10-point explainer of what this means to you and what other telecom networks are saying.

1. Under the new regulations, a Jio subscriber calling someone using a different operator like Airtel or Vodafone-Idea will be charged 6 paise per minute till the time you keep ringing. The 6 paise per minute charge will be made through IUC top-up vouchers.

2. Jio is offering four new IUC plans that also come with additional data benefits in order to ensure there is no increase in tariff for customers.

3. Jio assures that the 6 paise per minute charge will only apply for Jio users calling non-Jio users. All Jio to Jio calls will continue to remain free as will all incoming calls, Jio to landline calls and calls made using WhatsApp, FaceTime and other similar platforms.

4. Jio says that it has been hit by the price differential of free voice on Jio network and high tariff on 2G networks on Airtel and Vodafone-Idea. Jio says it receives 25-30 crore missed calls daily by 2G users, which results in 65-75 crore minutes of outgoing traffic rather than incoming traffic.

5. Two years ago, TRAI brought down IUC charge from 14 paise to 6 paise per minute with an intention to scrap the charge from January 1, 2020. Due to the high tariff on 2G networks, Jio is currently the net payer of IUC while Airtel and Vodafone Idea are net revenue gainers, Economic Times reports. “So far, in the last three years Jio has paid nearly Rs 13,500 crore as net IUC charges to the other operators,” Jio said in the statement.

6. TRAI recently decided to seek views on delaying zero IUC charge as there are still millions of 2G subscribers who have not moved to VoLTE, so it seems unlikely that the zero-IUC regulation will come into effect any time soon.

8. Vodafone Idea responded to Jio’s move in a statement saying that the announcement “comes closely to the action taken recently to potentially hurt revenues of other operators with its recent unilateral action of reducing ringing time.” The company adds, “Vodafone Idea operates basis the singular principle of pro-consumer and pro-choice. Accordingly, our offerings are completely transparent, affordable and cater to a cross section of society and consumers with varying consumption needs via multiple technologies 2G, 3G and 4G.”

9. Airtel also issued a statement where it reiterates Vodafone Idea’s position that the telecom industry is in a state of deep financial stress. The adoption of VoLTE has been slow while 2G subscribers are still high, causing an asymmetry in traffic. “Given the massive 2G customer base in India, the cost of the call at 6 paise is already significantly below the real cost of completing the call.”

10. Jio says the IUC rate will be charged till the time TRAI moves to zero termination charge, which is expected to happen by December 31, 2019.