Xiaomi Flash Sale out, Alpha Sale in: Everything you need to know if you want to buy Redmi K20 or K20 Pro Xiaomi is busy preparing itself for the launch of its highly-anticipated Redmi K20 series phones in India. The Redmi K20 series has already seen a lot of demand in the Chinese market and the company is expecting to see similar results in India as well. In order to ensure that customers don’t have to wait long in flash sales for getting the phone, Xiaomi is going for a new sale strategy in India which could give interested buyers quick access to their device.

So, if you are excited about the Redmi K20 phones and are willing to get it on the first sale, here’s how this Alpha Sale works.

Xiaomi Alpha Sale: How does it work?
–The Alpha Sale begins on July 12 from noon 12 and will allow interested buyers to pre-book the phone on Mi.com and Flipkart.

–It is crucial that buyers will need to make an account either on Mi.com or Flipkart.

–Once the Alpha Sale begins, buyers need to book the phone by paying a token amount of Rs 855. This token amount is refundable and if the buyer decided to about the purchase, it will be refunded back to the account in the form of a coupon. Do note that you will have to use the credit to buy something else from Mi.com or Flipkart.

–When the buyer books it once, he/she will have to wait until July 17 to when Xiaomi launches the phone officially in India. Xiaomi will then announce the price of all the variant of the phones.

–Once the prices are made official, Xiaomi will notify selected buyers to complete the remaining payment process.

–After the payment process, Xiaomi says it will deliver the device before it reaches the masses.

Why does Xiaomi need an Alpha Sale for Redmi K20 series?

The Redmi K20 series phones are expected to be in high demand after the launch as Xiaomi has been building up the hype for the last few months and is gauging active interest in the device. The Redmi K20 is a classic example of Xiaomi’s philosophy of great specs at affordable prices as has been the Redmi Note 7 Pro since its launch earlier in the year. The Redmi K20 series offers flagship-grade Snapdragon 855 and Snapdragon 730 chipsets, extremely capable cameras and showcases a premium design. Xiaomi has itself been positioning the Redmi K20 as the flagship killer to the premium OnePlus 7 series phones.

Since the demand is expected to be high, the flash sale model is going to annoy a lot of people and hence, this Alpha Sale is a better way of making interested buyers buy the phones before everyone. Therefore, those who want to get their hands on the Redmi K20 before everyone will be able to do so and it is expected that Xiaomi will keep all its interested buyers happy. 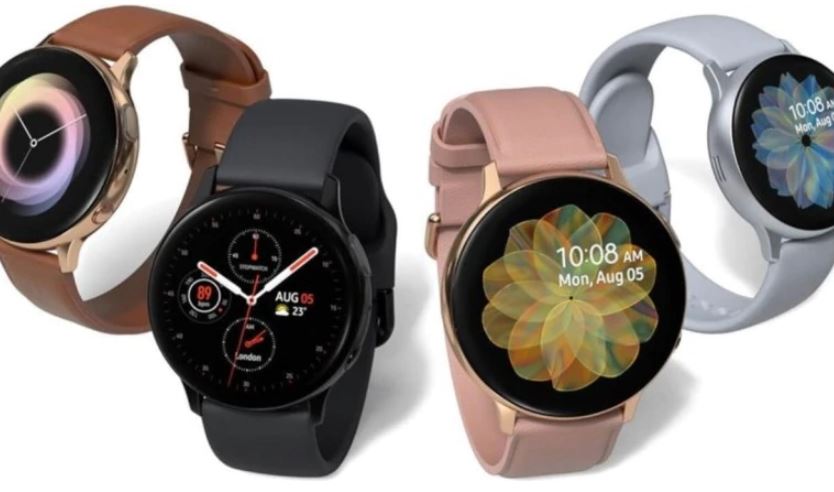