The Kanté paradox: will world’s best spoiler fit in at new-look Chelsea?

The trouble with N’Golo Kanté, you see, is that he’s too good at winning the ball. Other players tackle, block, deflect, get their foot in. Kanté actually goes and takes the ball for himself. The two or three seconds when Kanté spots a ball he can win, chases it down and then simply prises it away, like the skin from a roasted garlic clove, are some of the most thrilling seconds on offer in the sport. At which point you have a slight problem in that – having won the ball – Kanté now has to do something with it.

On the turf where he first made his name in English football, against the team he galvanised into unlikely champions, Kanté’s performance of two halves seemed to encapsulate the continuing paradox over his role. Chelsea won in a rampant second half after looking dismal in the first and weirdly it’s hard to credit Kanté for either. These days it’s hard to say exactly what Kanté is doing at all.

In recent games, Frank Lampard has restored him to the position with which he is most often associated but one he hasn’t really played at club level for years: sitting at the base of midfield, just in front of the back four. With Jorginho injured, it seemed a natural switch for a player who Glenn Hoddle described as “the best holding player in the world”. But what if you aspire to more than holding? What if you’re English football’s most impatient club, with a free-flowing possession‑based philosophy, about a dozen brilliant attacking midfielders and £100m worth of Timo Werner and Hakim Ziyech on their way? When you’re trying to create something immaculate, what do you do with the greatest spoiler in world football?

Maurizio Sarri, for his part, probably wouldn’t have played him as a midfield pivot against one of the best pressing teams in Europe. As Chelsea were overwhelmed in the first half by waves of Leicester attacks, as Kanté was time and again forced to bail out his teenage nephew Billy Gilmour alongside him, it was notable how often Chelsea seemed to build play around him, past him, over him. So, as ever, Kanté had to go and get the ball himself, the highlight a splendid mugging of Ayoze Pérez in the right channel, an operation so slick he might as well have slipped Pérez his business card.

In the second half, as Gilmour was hooked for the more assured Mateo Kovacic, Kanté and Chelsea began to snap into gear. There was a lovely little pirouette through the middle, allowing him to release Willian. A few nice cross‑field passes to Emerson on the left.

Again, the point isn’t that Kanté is poor on the ball but that he so rarely surprises with it, tries something ambitious, does something startling. Nor is he a great ball-striker, which means his long passes often hang in the air. But with the game opening out, and with Kovacic to give him cover, we got a brief glimpse of how it might all work out.

Longer-term, the picture is less clear. This is the Kanté paradox: the areas of the pitch where you most want him winning possession are also the areas you least want him using it. The safe backward passes and simple sideways shovels are fine for resetting play in defensive areas. But when you are trying to blitz, to build, to pick teams open, you probably don’t want a player who has created 15 “big chances” in his entire Premier League career going back five seasons. 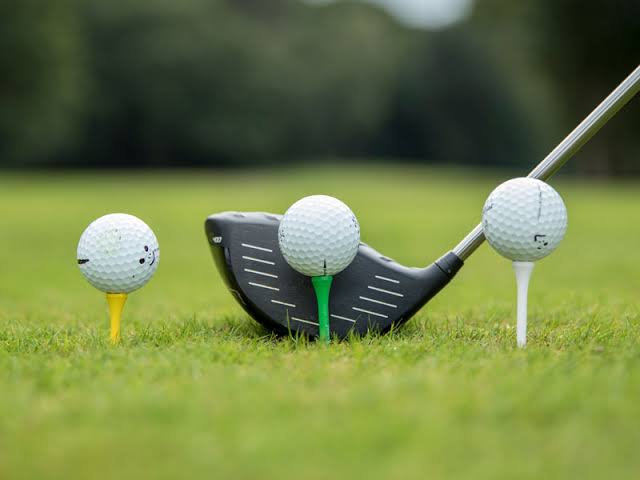