Apple launched iPhone 11 series this year. The new iPhone series include three phones in total -iPhone 11, iPhone 11 Pro, and iPhone 11 Pro Max. While consumers who prefer the brand and eagerly wait for its premium products launch annually, are already buying smartphones from the new Apple iPhone series. This is the reason why the company reportedly asked its suppliers to increase the production of the iPhone 11 series phones by around 10 per cent recently.

This surely indicates the growing demand for the new flagship devices. An analyst report claims that the demand for iPhone 11 is strong in China. The report further states that Apple is expected to launch four new flagship phones in the year 2020. The future devices will come with fifth generation network support.

Going by an analyst report from Dan Ives at Wedbush, first reported by 9to5Mac, iPhone 11 demand in China is “much better” than expected. The report also states that the demand for iPhone 11 Pro has exceeded in the US as well.

While everyone was in two bits for the square camera module of the new iPhones initially, seems to be the exact reason for an increasing demand of the phones now. The analyst believes that Apple could sell around 185 million iPhone units in the next year.

We believe that the credit goes to the multi-camera setup in all the 2019 iPhones for an increasing demand. But you can also read the full reviews of iPhone 11 and iPhone 11 Pro Max here to know more about these devices! 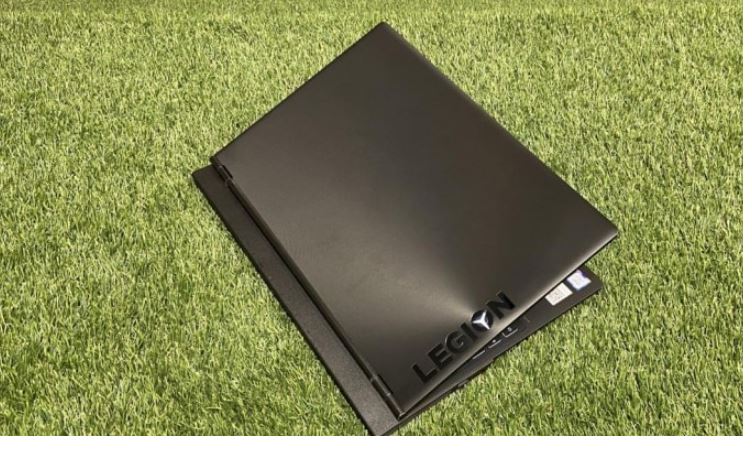 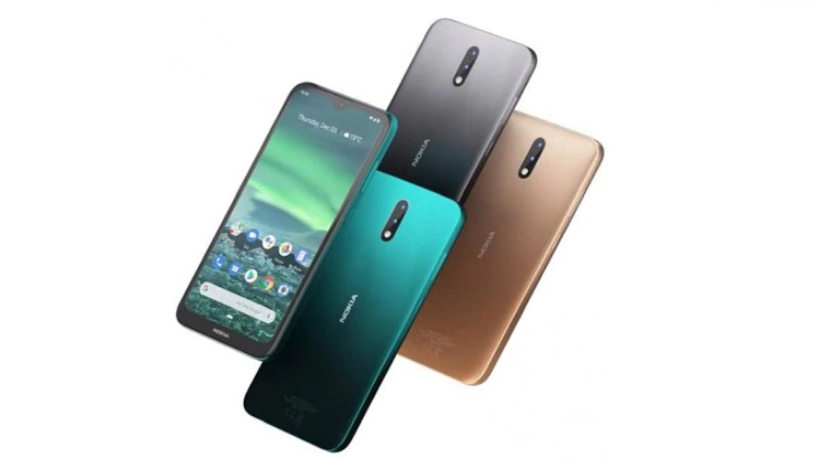