Realme Narzo 30A goes on first Flipkart sale today, should you buy this budget phone

The Narzo 30A comes as the successor to the Narzo 20A that Realme launched last year. And interestingly, the Narzo 30A is powered by the same processor that last year’s Narzo 20 came with. This only means that Realme has tried to give the level of performance that is popular among sub-Rs 15,000 phones to a phone that costs less than Rs 10,000. All in all, it makes sense because budget phone consumers are not going to be very demanding in terms of gaming and other things, and the processor is capable enough to take care of them. I reviewed the Narzo 30A recently to find out if this phone is worth buying. Before I tell you the answer to that, here is a rundown of the Narzo 30A price and specifications.

The Realme Narzo 30A comes in two variants, the one with 3GB RAM costs Rs 8,999 while the 4GB RAM model is priced a little higher at Rs 9,999. The smartphone has Laser Black and Laser Blue colourways. It will go on sale at noon on Flipkart and Realme.com. If you buy it from Flipkart, there is an instant discount of Rs 500 on using Axis Bank credit or debit cards.

Processor – Powering the Narzo 30A is an octa-core MediaTek Helio G85 processor with Mali-G52 GPU.

RAM and Storage – Realme Narzo 30A has up to 4GB of RAM and 64GB of storage, which can be expanded using a microSD card of up to 256GB.

Cameras – Realme Narzo 30A has a 13MP and a 2MP camera on the back while for selfies, there is an 8MP in-display camera.

As long as the overall performance of the phone is concerned, the Realme Narzo 30A brings run-of-the-mill specifications that we have seen on several phones before. But this does not mean the hardware on this phone is bad. You have a large colourful display that can get adequately bright, a decent processor, typically good cameras, and a mammoth battery that will last longer than most other phones would. Although it is a little bulky. And all of this is available to you for Rs 8,999, which makes it a good phone to consider.Live TV 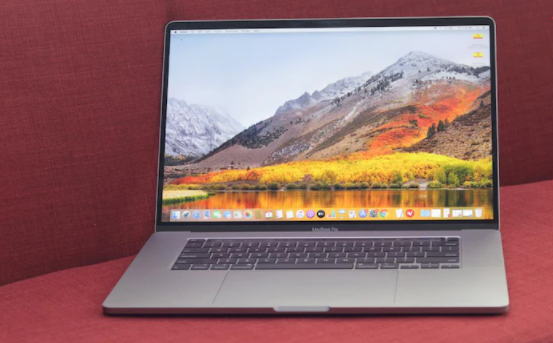 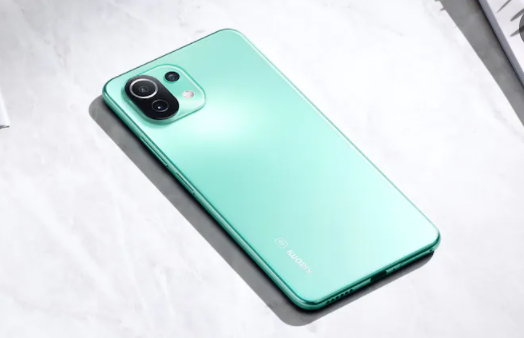