Days after Rajeev Dhavan filed a contempt plea in the Supreme Court over alleged threats he received for representing the Muslim parties in the Ayodhya dispute, the senior advocate Thursday complained that his clerk was now at the receiving end and was assaulted in the court premises yesterday. Dhavan also alleged that he has received another threat message on Facebook.

In a submission before a bench headed by Chief Justice of India Ranjan Gogoi, Dhavan complained to the court about the alleged fistfights between the clerks of the lawyers over the issue.

“This is not the right atmosphere conducive for hearing,” Dhavan said, adding these things should not happen in the court and “one word from your Lordship” will be enough on this. “Let me make it absolutely clear that I’m not partisan and I certainly don’t argue against the Hindu faith,” Dhavan, who represents lead petitioner M Siddiq and the All India Sunni Waqf Board in the Ayodhya case added.

Condemning the assault, the bench said, “We will put it on record that such behaviour is to be This is something that should not be happening. We are in the midst of an argument. Counsel for both sides must be free to make their submissions free from all influences, however subtle they might be. We strongly condemn it,” it said.

The bench, also comprising Justices S A Bobde, D Y Chandrachud, Ashok Bhushan and S A Nazeer, is hearing appeals against the September 30, 2010 verdict of the Allahabad High Court for a three-way division of the disputed 2.77-acre site. Today is the 22nd day of the hearing.

Earlier, acting on Dhavan’s plea, the court had issued notices to two persons for allegedly threatening him.

Dhavan had said that he received a letter on August 14, 2019, from N Shanmugam, a retired education officer, threatening him for appearing for the Muslim parties. He also alleged that he has been accosted both at home and in the court premises by several people. He also alleged that he had received a WhatsApp message, which was also an attempt to interfere with the administration of justice before the apex court. 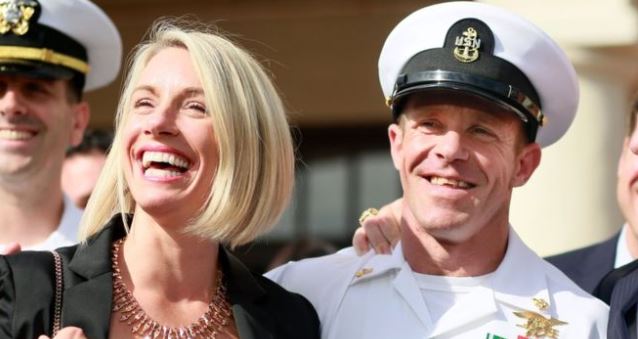 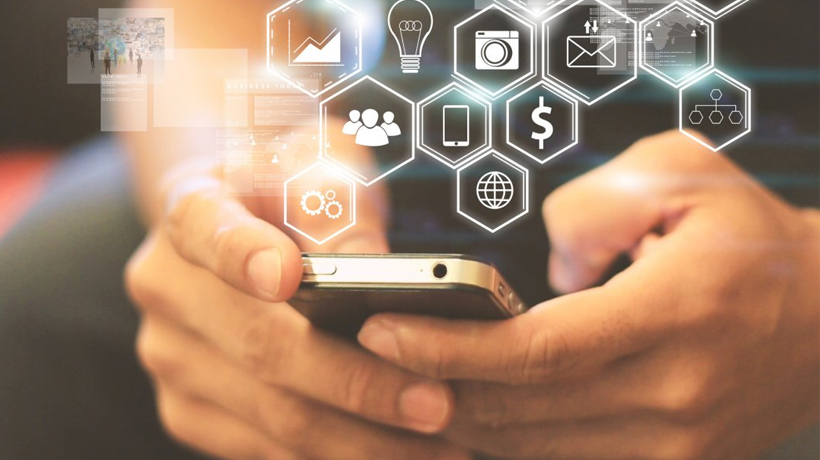