Indira Nooyi to step down from PepsiCo

Indira Nooyi is credited for the company’s accentuated growth where revenue grew by more than 80 per cent, reports The Times of India. She is largely credited for adapting to the changing tastes of consumers, who went from soda to healthy foods.

Tapping on this, Indira reworked the strategies and as a result, the firm launched baked potato chips – Lay’s and fresh fruit juices. She is an alumnus of Indian Institute of Management, Calcutta and Yale University. Being at the helm of food giant, Indira was an inspiration for millions of Indians.

She was regularly featured on Forbes and Fortune Magazines. She is married to Raj Nooyi in 1980 and they have two daughters Preetha Nooyi and Tara Nooyi. 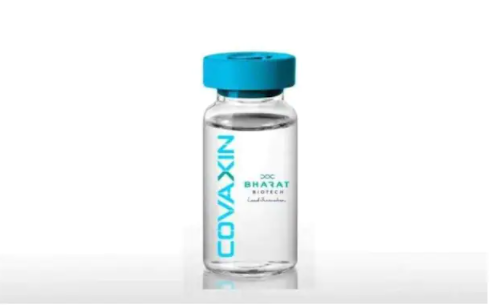