DMK leader MK Stalin invoked the Pollachi sexual abuse case while hitting back at PM Narendra Modi who said that insulting women is a part of DMK and Congress’s culture.

While referring to A Raja’s remarks on CM Palaniswami, PM Modi said at a rally in Dharapuram on Tuesday, “I want to tell Congress and DMK, please control your party leaders.”

PM Modi’s remarks came after DMK leader Dindigul Leoni’s made a controversial remark on women’s hips and DMK MP A Raja compared CM Palaniswami’s political career to that of a premature baby born in an illegitimate manner.

Replying to PM Modi, MK Stalin who was campaigning at Tenkasi, questioned about the Pollachi sexual abuse and harassment case involving a woman IPS officer.

“PM Modi has raised an allegation that there won’t be any safety for women if DMK and Congress come to power. I wish to ask you a humble question. Pollachi is just 70 km away from Dharapuram, where you spoke. Don’t you know what happened there? If you don’t, you are unfit to be a PM,” alleged Stalin.

“Who harassed a woman SP? It was not a rowdy or a goonda, it was the Special DGP, a man who was in-charge of law and order. That officer was close to the CM. Weren’t all this information given to you? And you are raising allegations against DMK, Congress,” questioned Stalin.

PM Modi said on Tuesday that it was Congress and DMK’s culture to insult women and when DMK’s Dindigul Leoni and ‘young crown prince’ (Udhayanidhi Stalin) made ‘horrible’ remarks against women, nothing was done by that party to stop them. 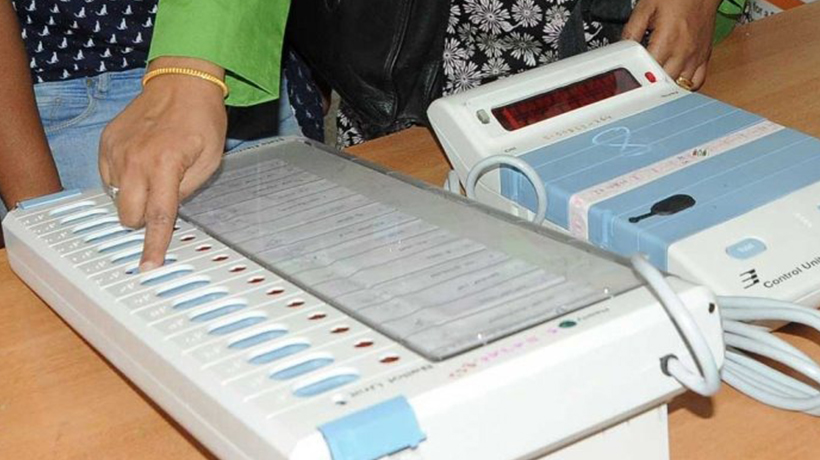