TN Government wants to give 100 per cent hike to MLAs 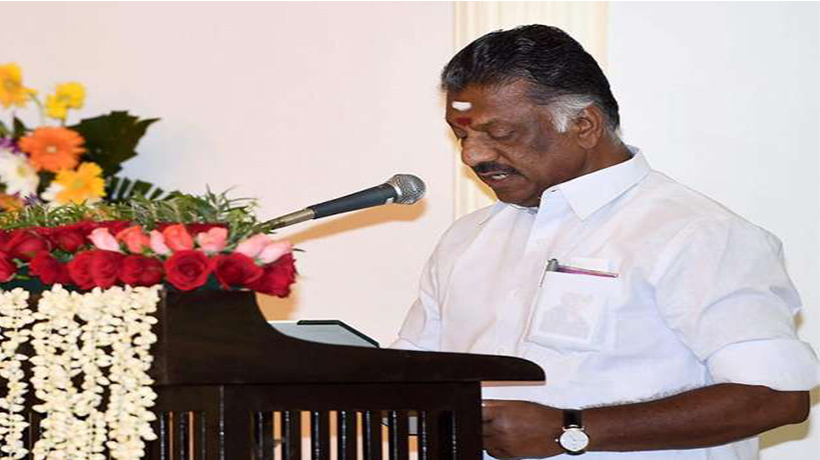 Chennai : The timing could not have been more wrong and the move more insensitive – at a time when transport corporation workers were agitating along with their families for a wage hike, the Tamil Nadu government has come out with a move to double the MLAs salaries to Rs 1.10 lakh per month.

Deputy chief minister O Panneerselvam tabled a bill seeking to increase the MLAs salary 100 per cent on Wednesday in the assembly, a move which drew immediate criticism from the opposition.

The workers were shocked that the government could ignore their demands and consider increasing MLAs salaries. The priority of the government was shocking said commuters too, many of them belonging the middle and lower middle class.

But the striking workers union leaders condemned the move saying it was cruel that MLAs were giving themselves 100 per cent hike in salaries when the common people were struggling to make two ends meet. CITU leader A Soundararajan said, the chief minister was making a mockery of the workers demands and rejected the Rs 750 crore arrear payment announcement as nothing great. “It is our money that the government has misappropriated for so long and it is coming to us. What is so great about it,” the union leader said.

DMK working president MK Stalin too condemned the MLA wage hike proposal and said DMK had been opposing it from stage one. “We strongly oppose the bill coming at a time when thousands of workers are on the streets with their families and children for their genuine demands,” Stalin said.