Redmi K20 Pro with Snapdragon 855 India launch in few weeks, so what happens to Poco F2?

Ever since Xiaomi announced the coming of Redmi K20 series to India, lots of buzz and confusion around the K20 and K20 Pro have come to fore. The biggest confusion – for all the right reasons – is if Redmi K20 Pro with Snapdragon 855 processor is coming to India, then what happens to Poco F2 that is supposed to succeed the last year’s Poco F1?

Some other questions that worry the consumers – especially the Poco fans – are: Will Poco brand die in India? Will Poco F2 not come with the latest flagship processor like the Poco F1? Will Redmi K20 Pro come with some different hardware and specs in India? Or will Redmi K20 Pro launch as Poco F2 in the country? So far, Xiaomi has kept mum.

Last year Poco launched its first smartphone in India aka the Poco F1. Soon after its arrival in the country, the Poco F1 created big buzz in the Indian smartphone market. This was definitely because it was — and still is — the cheapest Snapdragon 845 flagship processor phone. The same is/was expected of the Poco F2. Poco fans expected, and rumours also suggested, that the Poco F2 would come with the latest Qualcomm Snapdragon 855 processor that’s found running the latest smartphones like the OnePlus 7 Pro, among others.

But the question now is: if Redmi K20 Pro is also coming with the same flagship processor – Snapdragon 855 – will Poco F2 be able to have the same impact on the consumers as the Poco F1? Possibly not or maybe yes. Well, it all depends on what the Poco F2 offers and at what price. But, it is clear that if K20 Pro also exists in India market then Poco will need to offer something extraordinary at very tempting prices with the Poco F2.

In China, the Redmi K20 Pro with Snapdragon 855 processor comes for around Rs 25,000. Rumours suggest that in India too, the K20 Pro will turn out to the cheapest Snapdragon 855 phone yet. In fact, some rumours hint that the India price of the Redmi K20 series will be more aggressive or in other words even less than the China price. This means that the India price of the K20 Pro could be under Rs 25,000.

This would also leave the — for now non-existent Poco F2 — in a tight spot in terms of price. Last year, Poco F1 was launched around the month of August. But considering the Redmi K20 series will be launching in the country in mid-July, it’s not clear if Poco F2 will come in August, or if at all it will come. Questions. Questions. Questions. And Poco fans I believe have no other options right now but to wait for answers. 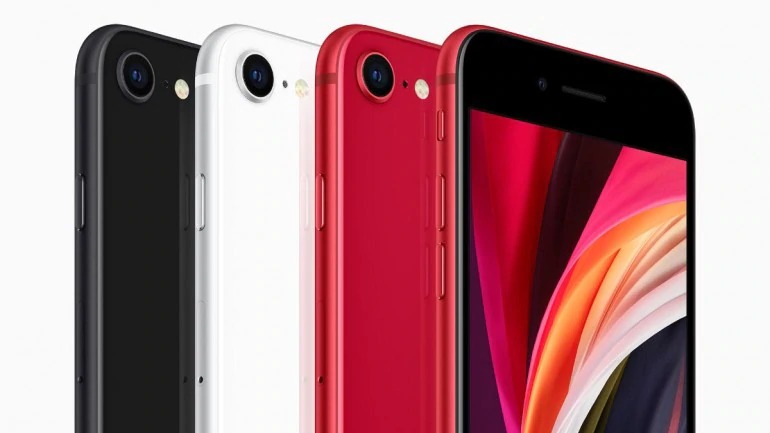 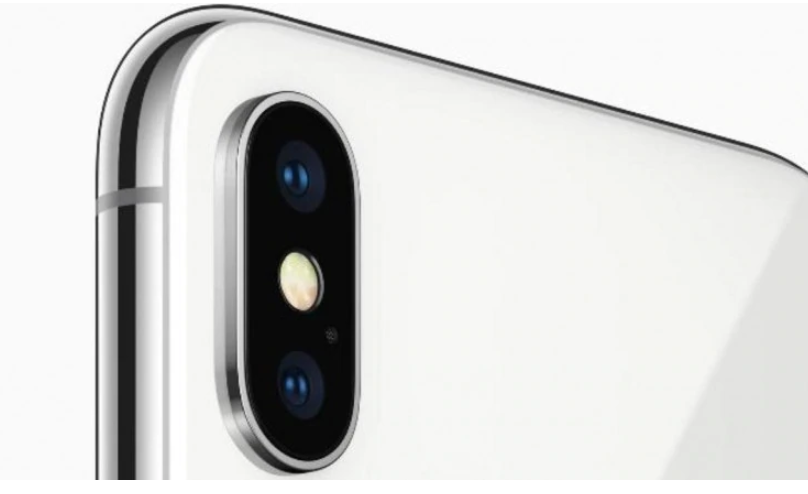