It has barely been two weeks since the launch of the OnePlus Nord, and now a new leak by trusted tipster, Max J, has claimed we could be close to seeing not one, but two new OnePlus phones becoming reality. The tipster shared through his Twitter handle what appears to be an image of two new upcoming OnePlus devices that could be launched as a part of the company’s mid-range series, Nord.

The leak confirms that the the phones are codenamed Billie 1 & Billie 2, also commonly known as Aurora. The leak reveals that the phones will come with a glass back, with one of the devices sporting a dual-rear camera setup while the other one a triple-rear camera setup around the back. This image of the phones, as Max J clarifies, is not an exact image of the phones, however, this will be very similar to the final design of the device.

Interestingly, this leak comes shortly after the company’s co-founder, Carl Pei, revealed that there soon could be a new OnePlus Nord device which will also be launched in the United States this time around.

The phone which has been revealed to launch later this year could be a tweaked version of the existing Nord and may just only be launched in the North American country. While Pei did not reveal much about the phone, there are already suggestions that the phone could be powered by the all-new Snapdragon 690 chipset from Qualcomm. Because of the affordable chipset, the expectation is that the new smartphone from OnePlus Nord series maybe even cheaper than the current Nord.

As per an XDADevelopers report, there are references to an upcoming OnePlus smartphone codenamed Billie, as well as multiple calls to a method called “isSM6350Products” in the OxygenOS Settings app. The later is interestingly Qualcomm’s internal designation of the Snapdragon 690.

For the uninitiated, the original OnePlus Nord was recently launched in India and in Europe. The phone comes with a 6.44-inch AMOLED panel running at a refresh rate of 90Hz. The display is rated to provide 408ppi pixel density and 20:9 aspect ratio. For protection, the display is covered by a sheet of Corning Gorilla Glass 5.

Beneath the surface, there’s a rather powerful mid-range chipset in the Snapdragon 756G which has been paired with up to 12GB of RAM and 256GB of fast UFS 2.1 storage. This hardware is tasked to run a clean copy of the OxygenOS 10 operating system based on Android 10. 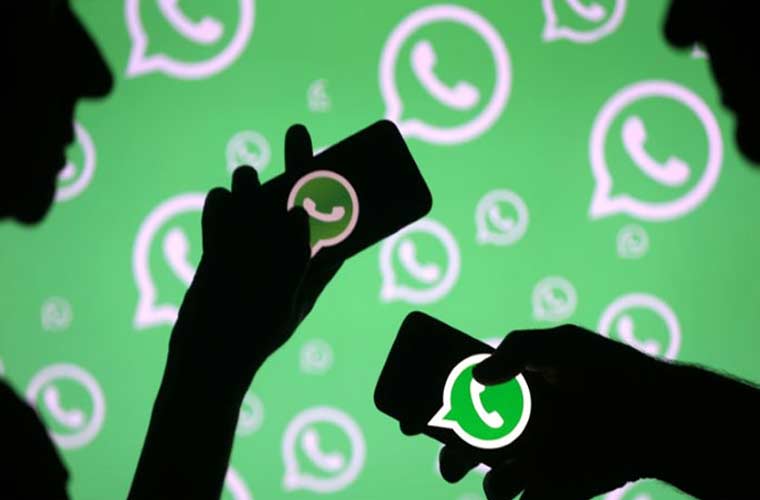