Youth held in Malappuram for making threat call to PM 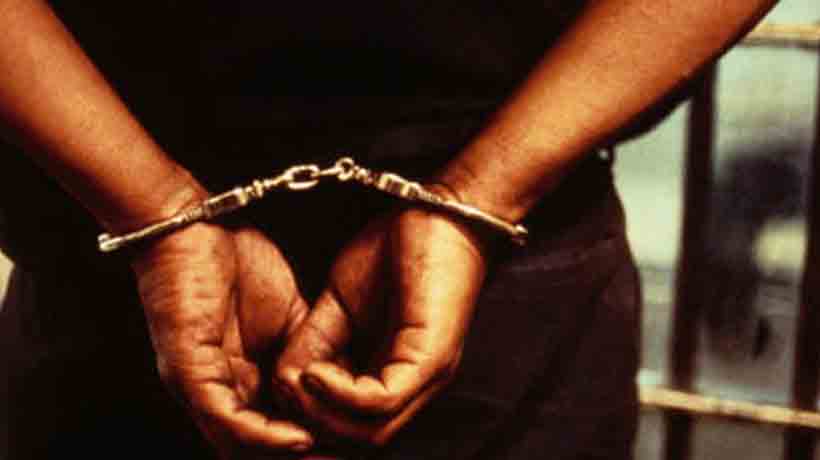 Kochi: A teenager was arrested in Malappuram district for issuing a call on WhatsApp to like-minded people to join in ‘doing away’ with the Prime Minister.

Shahul Hameed, 18, had made the unlawful act through Voice of Youth account formed in the aftermath of social media hartal organised against the rape of a minor in Kashmir on April 16.

He was held at Kozhikkode under the supervision of Perinthalmanna DYSP MP Mohanachandran. The message carrying the photo of the Prime Minister was circulated on April 22.

Later, he realised the gravity of the crime he was involved in and quit the group and deleted messages. He got scared when police went after those who had indulged in violence flaring up communal hatred.
Pothukal police had registered case and were probing it.